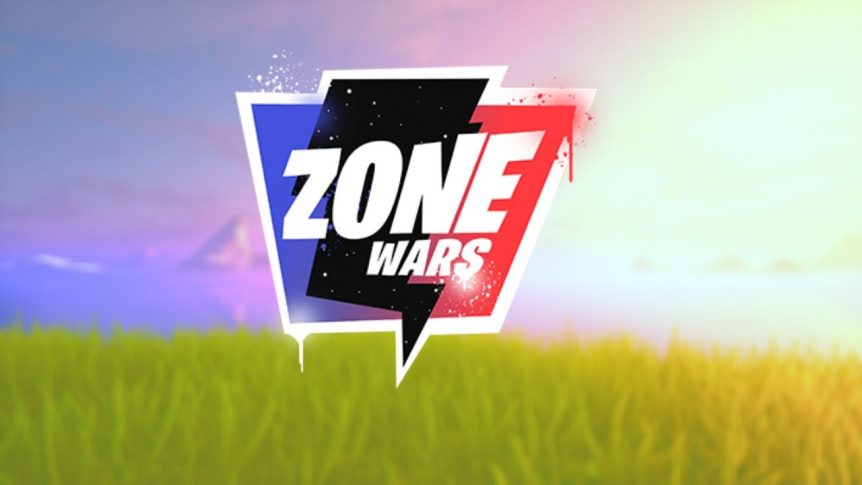 Playing zone wars is an effective way to warm-up, practice, and improve at Fortnite.

But since it was removed as an LTM from the main matchmaking screen, it can be difficult to find a game.

If you’re like me and you don’t have friends or an active Discord server to play zone wars with, don’t worry.

Because there’s a matchmaking section in Creative mode that enables you to play zone wars with random players.

Here’s what you need to do.

You can select the standard ‘create’ option to launch a Creative game by yourself.

Instead of going north toward your island or the featured islands, you want to turn around and head south.

Here you’ll find the matchmaking tests for a few different kinds of games, including zone wars.

Just walk up to the zone wars game and press your interact key to enter matchmaking and you’ll be put into a queue.

After a few seconds, you’ll be placed into a game of zone wars with a bunch of other players.

The players won’t be the highest skill level, but you can still get some excellent practice.

As of writing, the current matchmaking zone wars game allows you to do things between rounds. For example, you can box fight other players, train your aim, or do a parkour map to practice your movement.

This means there’s hardly any downtime between rounds. So instead of waiting or spectating other players, you can continue playing and improving.

I love that you can enter matchmaking to play zone wars with random players from the Creative hub. It’s an amazing feature but not a lot of Fortnite players know about it.

So feel free to share this with someone that you think will benefit from it. That way we can get more people playing zone wars, so the matchmaking queues will be shorter and we can all get better together.