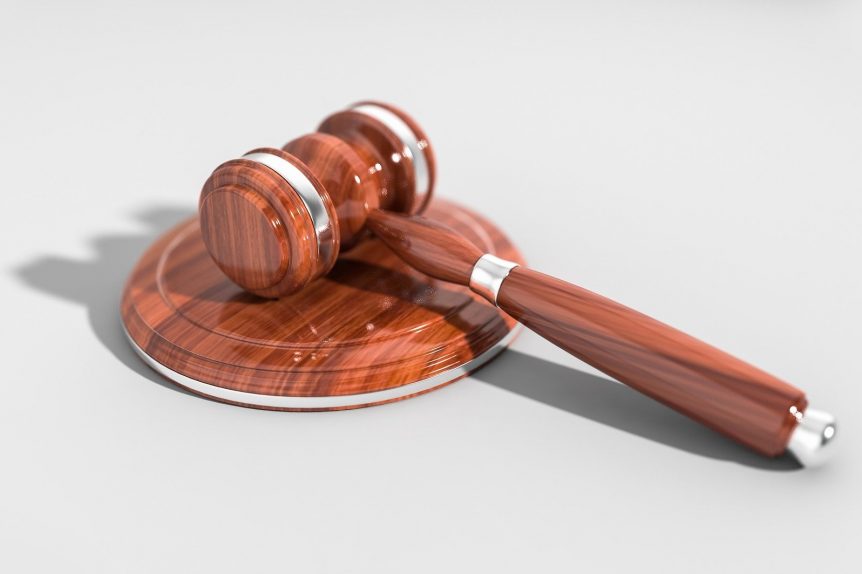 Zenon is a 9-year-old Fortnite player and is considered the best Fortnite sniper in Brazil.

The Fortnite rules for Cash Cups in Chapter 2 Season 2 state that to be eligible or participate in any Cash Cup match, a player must be at least 13 years old.

1,460 days is the equivalent of 4 years. So by the time the ban is lifted, Zenon will be 13 and eligible to compete in Fortnite Cash Cups and other tournaments again.

#FreeZenon is currently trending on Twitter with over 100,000 tweets.

Notable Fortnite players such as Ninja, Benjyfishy, and Mongraal are joining the conversation.

This video shows the moment that Zenon was banned in Fortnite. Even if you can’t understand what is being said in the video, you can’t help but feel bad for him.

Is the ban justified?

The rules are clear. To be eligible to participate in any Fortnite Cash Cup match, a player must be at least 13 years old.

But is a 4 year ban from the game really necessary?

Let’s consider how Fortnite has previously handled cheating and rule-breaking.

There is also the case during the Fortnite World Cup qualifiers where a player was caught blatantly cheating by teaming and being fed kills to earn more points.

But because the ban was only 14 days, the cheating player was able to compete in a different week’s qualifiers. He did end up qualifying and making it to the Fortnite World Cup, a tournament with a $30,000,000 prize pool.

In other words, the punishment for cheating in an event with millions of dollars on the line is a 14-day ban. But the ban for Zenon is 1,460 days.

Zenon is currently unable to play even the Arena mode in Fortnite. Arena is a competitive mode where players can earn points to progress and compete against better players.

You do not earn money for playing in Arena and there doesn’t appear to be any rules stating that there is a minimum age to participate in Arena.