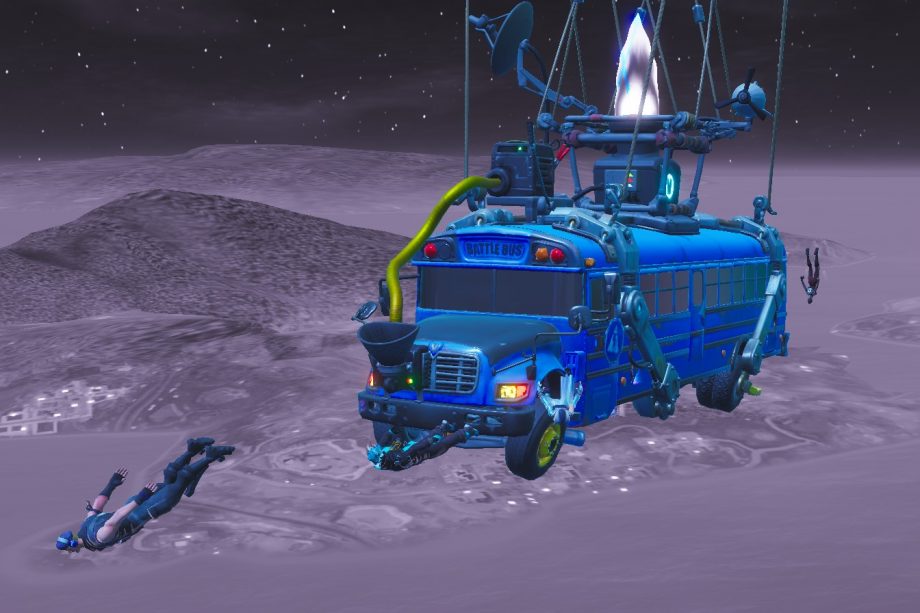 The changes will introduce fairer matches because you’re more likely to be in a game against players of a similar skill level.

And as you get better, so do your opponents.

This is known as skill-based matchmaking (SBMM) and its finally in Fortnite.

In this post, I want to discuss some of the implications of SBMM. And how I think it’s going to impact the future of Fortnite going forward.

How new players will benefit from SBMM

Fortnite is more difficult and competitive now than it has ever been. That’s for a few reasons.

You see, when Fortnite Battle Royale was first released (and when I started playing), no one knew how to play.

And no one certainly knew how to build. If you could just build some walls or stairs you were considered a God.

I’m not amazing at Fortnite. But if I had a time machine and could go back 2 years knowing what I do now, I could be the best player in the world.

Today if you can’t crank super fast 90s while having incredibly precise aim, you’re going to struggle to do well in Fortnite. Because it seems like almost every player you face is at least very good.

What does this mean for new players?

Well, real and legitimate beginner players to Fortnite are going to struggle. Because there’s no tutorial and everyone is already so far ahead of them.

The only way for new players to improve at Fortnite is to play. And before SBMM was added you could get matched up against players of any level.

For example, your very first game of Fortnite could be against a pro player.

You wouldn’t stand a chance.

And it would be very demotivating to lose every single fight you got into. With no sign of it ever getting better as everyone as so much better than you.

New players need some sort of indication that they’re improving. They need to be able to get the occasional kill and to experience the thrill of making it to the end game with the possibility of getting a Victory Royale.

This can only be possible with SBMM.

By matching new players against other new players they’ll have the opportunity to learn and grow against one another.

As a result, they’ll be more likely to continue playing.

How intermediate players will benefit from SBMM

As we’ve discussed, new players will benefit from SBMM in Fortnite.

But what about all the players who have been playing Fortnite for a while and are already quite good?

I expect the majority of the Fortnite player base fall into this category. And you will benefit from SBMM as well.

One of the best ways to improve at anything is to expose yourself to more difficult things. For example, weightlifters get stronger by lifting heavier weights.

How this relates to Fortnite is that when you play against more difficult opponents, you get better as a result.

The problem many players faced prior to SBMM is that lobbies weren’t challenging enough. So you remain at the same skill level.

Of course, not everyone wants to play against difficult players.

But why not? Why wouldn’t you want to get better?

Your goal in any game should be to get better. I think that Fortnite gets more enjoyable the better you get.

Improving and learning new things is one of the most motivating things about playing video games.

And SBMM is going to allow that opportunity for the majority of Fortnite players.

You could argue the real losers in regards to SBMM are the very best Fortnite players. The top fraction of a spend.

The players that have spent thousands of hours grinding to become the best could be hurt the most by SBMM. Why?

Well, as you improve and get to the top 0.1% of skill-level, it means there are fewer players at your level for you to compete against. So the pool of players suitable for you shrinks.

In other words, it’s more difficult for the skill-based matchmaking algorithm to match you up with players.

And long queue times are the result. Players are even experiencing strange lobbies with less than 40 players.

Obviously, you wouldn’t want to wait 10 minutes or more just to get into a game of Fortnite.

So typically what players do once they get to a level where the queue times become too long is to create a fresh account. In other words, they can start over again and play against bad players and win easily with shorter queue times.

This is known as smurfing. And it’s a problem in competitive games such as League of Legends and Overwatch.

Smurfing hurts the genuine new Fortnite players as well. Because whereas SBMM was supposed to rank them up against other genuine new players, they could get into a game with a pro player on a smurf account.

The solution to smurfing isn’t obvious, either. As you know, Fortnite Battle Royale is a free to play game, so anyone can easily create a new account.

It looks like Epic Games are just straight-up banning players if it’s clear they’re smurfing. As we’ve seen in a number of cases.

But I think something needs to be done to actually encourage players to use their main account and to reach the top of the ranking ladder.

Maybe with some V-Buck rewards or skins to entice players.

In my opinion, SBMM is good for Fortnite and will help the game in the long-term because it benefits most of the player base.

New players will have an easier time getting started. And Epic Games are even introducing bots to Fortnite that “will behave similarly to normal players and will help provide a better path for players to grow in skill”.

And intermediate/competitive players will now have more competition and a better path for improving. Without the need to have to go through different means to find players.

But Epic Games are going to have to find a solution to the problem of smurfing to stop Fortnite from eventually dying.

Ultimately, SBMM is going to push the already high skill-cap in Fortnite even further. So I’m excited to see how things pan out at all levels, particularly at the very high-end.

What do you think about SBMM?