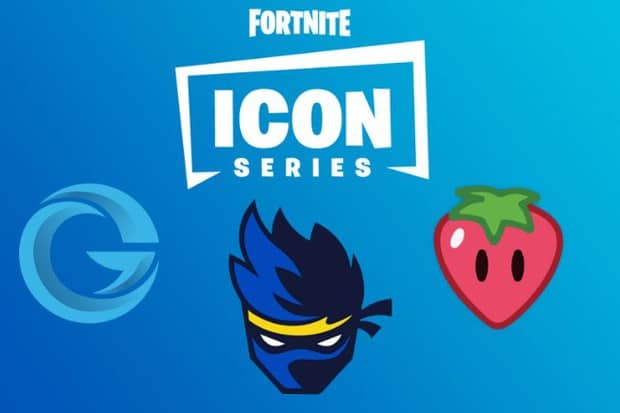 Fortnite is a crazy game.

And now one of the game’s pioneers from the very start gets his own skin.

Ninja was at one point arguably the best Fortnite player. But now the game has evolved and transcended from a simple battle royale game with building to one of the most complicated and competitive games in the world.

Now Ninja has finally been recognized as a Fortnite Icon.

Of course, he’s not the first real-life person to get a unique skin.

For example, there’s the Marshmello skin (and Marshmello also had his own in-game concert), and Major Lazer, another person in the music industry that also has his own skin (and music tracks).

But Ninja is the first real “gamer” to get their own skin.

I think it’s every gamer’s dream to get featured in a video game, especially one as big as Fortnite.

As well as the outfit, you can also get the Ninja’s Edge Back Bling, Ninja Style Emotes, and Dual Katanas Pickaxe.

This is one of the few times that gaming and reality cross-over, and this is a truly momentous occasion for gaming.

Will anyone else be getting a skin?

According to Epic Games blog post, in the Icon Series, gaming, music, film, and fashion collide. The Icon Series brings the artistic vision, personality, and attitude of top creators to Fortnite, building on previous collaborations with Marshmello and Major Lazer.

In other words, Ninja is only the first of the Icon Series skins.

You see, there are going to be more Icon Series collaborations, and Loserfruit and TheGrefg were mentioned in the post.

And there are more to come from creators within the gaming, music, and entertainment industry.

In other words, you can expect more of your favorite personalities from the real-world to make it into Fortnite, making it the most ambitious crossover of all time.

What do you think about Ninja getting his own skin? Who else do you want to see in Fortnite?