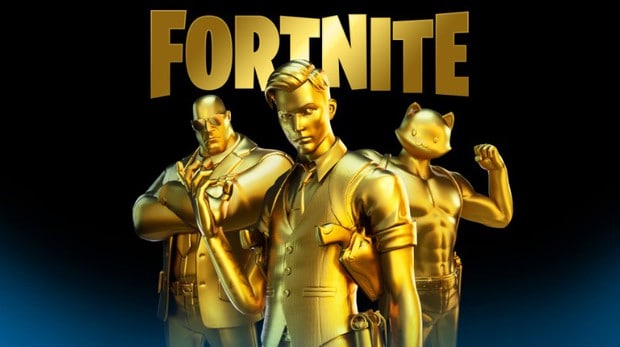 And now in this short post, they announce the extension of Fortnite Chapter 2 Season 2.

The original end date was April 30, but now the plan is to launch Chapter 2 Season 3 on June 4. So this Season will be extended for more than a month longer than originally intended.

In the meantime, Epic is promising lots of content for the current Season. And we know Fortnite needs it right now because RIP Fortnite was trending just the other day.

What can you expect during the extension?

During the remainder of Chapter 2 Season 2, Fortnite will release multiple game updates.

And that means new challenges and bonus XP, which is useful for anyone that hasn’t got their Battle Pass to Tier 100 yet.

In the blog post, they say they have a couple more surprises up their sleeve, too.

In the final paragraph of the post, the Fortnite Team says that they will continue to release updates on the new Fortnite Season and other plans on their website and social channels.

But Fortnite has been so quiet and inactive in regards to their plans so far. Is that about to change and the silence is going to be broken?

I sincerely hope so.

You see, there’s pressure from other games, such as Riot Games new shooter Valorant (that many Fortnite pros have stated they are quitting Fortnite for).

So Fortnite has to step its game up.

Could Epic have something huge in store for Season 3, hence the long delay?

I expect the developers are going to be working even harder to keep up with the current competition and get players excited about Fortnite again.

Why would Epic try and kill their game?

Look, Fortnite has the highest gross revenue per day of any video game franchise and the game is less than 3 years old. So it’s still relatively new and it could have many strong years ahead.

But only if the developers start listening to the community and give the players what they want.

I don’t think you should stop playing Fortnite because of this announcement, either.

In fact, you should continue playing and training for what’s about to come.

Which I think will be the announcement of the Fortnite World Cup 2020.

What do you think of the announcement? Are you happy or sad about this Season getting extended?