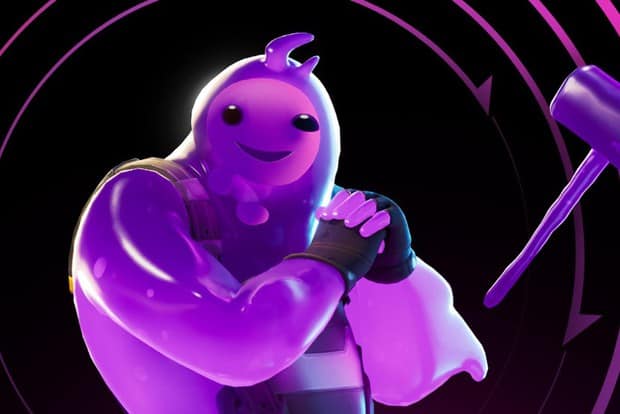 Fortnite Chapter 2 Season 1 has felt like the longest season ever.

Players have already completed their Battle Pass and reached Tier 100.

And Epic Games have been quiet in regards to patch notes.

But in this blog post, the Fortnite team has finally revealed the launch date of Chapter 2 Season 2, which is expected Thursday, February 20.

And they also announced that Fortnite will be moving to Unreal Engine’s Chaos physics system.

This could be one of the biggest changes in the history of the game.

How will the Unreal Engine Chaos Physics System change Fortnite?

In this demo of the Unreal Engine Chaos Physics and destruction system, you can clearly see the destruction of buildings is more realistic.

As you know, building is an important part of Fortnite.

So the Chaos Physics system could completely change that aspect of the game.

Right now when you shoot at an enemy structure in Fortnite you can damage and break it. But the player remains protected until the structure is completely destroyed.

With the new Chaos Physics system, you could shoot a hole in someone’s structure and damage them through it.

Do you think that would make a big difference?

Of course it would.

Another way the Chaos Physics system could affect Fortnite is in regard to performance. Look, getting high FPS in Fortnite is important because it reduces your input lag and overall makes you a better player.

So developers are trying to get as much performance out of their games as possible. You are unlikely to see much of an impact in performance if you already play Fortnite with a powerful graphics card.

Of course, it helps to optimize your settings to get as much FPS as possible.

In the blog post, Epic Games have said their goal is to ensure that Fortnite still feels like Fortnite.

What features can you expect in Chapter 2 Season 2?

Epic Games also teased some new features in the post. But they were blanked out in a yellow block so you couldn’t see them.

When you view the page using developer tools or inspecting the page source you can’t find any Easter eggs. So leakers haven’t been able to discover anything about this new season. At least not yet.

Here are some changes I would like to see:

What do you want to see?

In the meantime, Fortnite is introducing Overtime Challenges.

Overtime Challenges allow you to earn bonus XP so you can get your Battle Pass to Tier 100 if you’re yet to complete it.

Also, you can unlock new styles for each skin in this Seasons’ Battle Pass.

Here is where you can find more information about each part:

Each Overtime Challenge mission will remain available until the end of the Season.

So as long as you play Fortnite before the expected launch date of Chapter 2 Season 2, which is expected Thursday, February 20, you can unlock all of the rewards.

Fortnite Chapter 2 has brought with it a lot of new features like swimming and fishing.

But this season has gone on too long, and many players are beginning to lose interest. Especially since the Battle Pass was so easy to complete this season, players no longer have much of an incentive to play.

And the announcement of a new physics engine makes me nervous.

You see, Fortnite has been on the decline for a while. So could this be the change that finally kills it?

It will also be interesting to see the impact this has on the competitive side of Fortnite, which is an area Epic Games are heavily invested in.

The thing we know for certain is that Epic Games are working on some big changes.