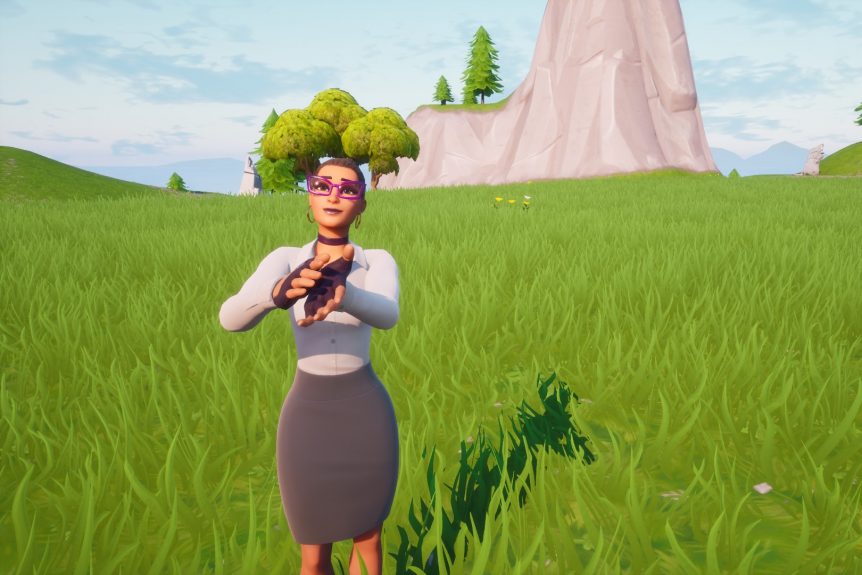 Fortnite has updated us on what to expect in the competitive scene for Season 4.

In this post, we’re going to unpack everything from the latest blog post by the Fortnite competitive team.

As you know, when you play Arena mode in Fortnite, you earn Hype. And the more Hype you earn, the further you progress in the arena divisions and leagues.

But did you know that Fortnite has built a global Hype leaderboard that updates in real-time?

The leaderboard consists of the top 100 Fortnite players based on Hype earned, so you can track your favorite player and even spot some rising stars.

I hope this new leaderboard encourages more players to grind Arena mode to earn Hype and advance up the rankings.

I think the Arena and Hype system still needs some work, but a leaderboard is certainly a step in the right direction.

Fortnite is making adjustments to the tournament offerings to keep things fresh. They are also working on a plan so that third-party tournaments (such as Dreamhack) don’t overlap with other major tournaments.

Here is the schedule for the Fortnite tournaments so far:

Wild Wednesdays will be prized LTM tournaments that change each week.

Fortnite also plan to add more tournaments and third party events that are not listed here.

For this season, the final ground of each weekly qualifier will feature the same 33-team group playing over two days.

But for the grand finals, Fortnite is introducing a new wildcard match to determine the last qualifying team from the group stage.

This wildcard match is going to be an intense high-stakes match, which should make for an epic viewing experience.

Here are the FNCS dates:

More details about the FNCS will be shared at a later date.

Following from an earlier competitive integrity update, there are a few rules and updates to be clarified.

Fortnite is taking a firmer stance when evidence is found linking opponents as working together.

Some forms of collusion are:

Of course, collusion is a tricky rule to monitor to enforce. Fortunately, the entire Fortnite community have come together to help take down anyone that works together and threatens the integrity of the game.

Smurfing is not allowed in most prized competitions.

Fortnite have split the current definition of smurfing into two parts:

Smurfing is a pretty common occurrence in other online games. For example, in League of Legends a player may create a new account to try to climb the ladder while learning a new role or character.

But when it comes to Fortnite tournaments, smurfing is not allowed.

If you’re found using any form of 3rd party software to help improve your gameplay, then you will be removed from Fortnite competitions and issued a competitive ban.

I think this is a pretty obvious rule, but an important one for Fortnite to restate with all the claims of soft aim in the community.

Fortnite are now taking action against anyone who falsely promotes themselves as a banned or cheating player.

The reason for this is that false information gets in the way of a real investigation, and it goes against the spirit of the game.

I find it funny that Fortnite has actually added a rule to prevent clout farming. Clearly, they are paying attention to what players are saying on places like Twitter.

In Season 4, Fortnite are modifying a rule involving technical issues.

Previously, there was a hard rule of not restarting or making matches null when a sever crashes.

But due to the nature and scale of Fortnite competitive, they are going to improve this rule to include any matches that use scheduled matchmaking. Like the FNCS Finals, for example.

This rule adjustment should give the competitive team more flexibility to make the best decision based on varying factors.

In general, I like the direction that Fortnite is going in regards to the competitive scene.

Setting clear rules and boundaries is a necessity for the long-term health of any game, and I just hope that players will actually read the updates and stick to the rules so there are no unnecessary bans.

Fortnite isn’t an easy game to balance because you have to cater to both the very casual and the highly competitive and skilled gamers. The Fortnite competitive team has their work cut out for them.

If you want to read the whole post by the Fortnite competitive team, the full post is available here.

You can also stay up to date by following @FNCompetitive on Twitter.