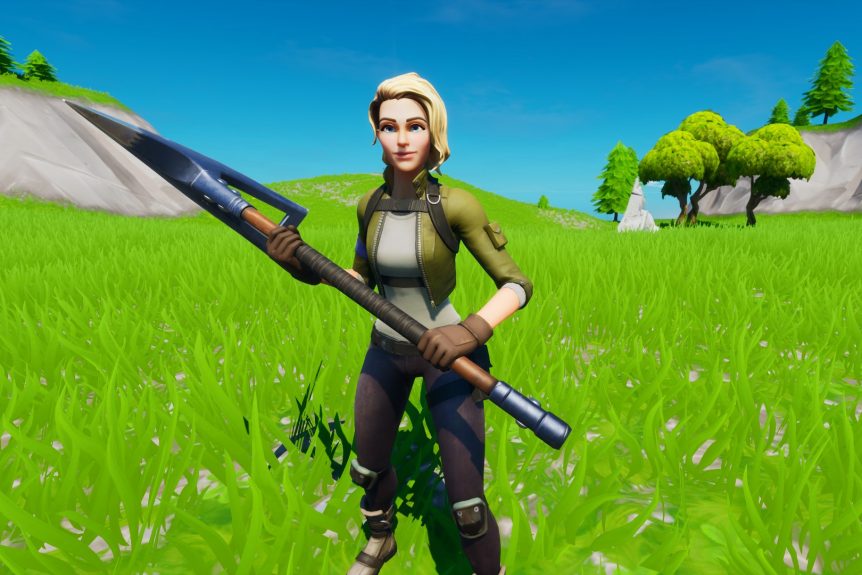 A popular FPS booster said on Twitter that the default skin has the best edit delay and FPS.

And that certain skins and back bling could lower your FPS.

This made me curious.

Does the skin you use affect your FPS?

If this is true, then it would mean that skins do grant a competitive advantage because we know higher FPS makes you better at Fortnite.

So I did some tests in an empty Creative map using low settings and unlimited FPS.

I used FRAPS for taking the benchmarks so I could see the average FPS, 1% low FPS, and 0.1% low FPS. Each test was recorded 3 times to increase the reliability of the data.

The following skins were used for the tests:

Here’s a table of the results:

You can see that the default skin does get the highest average FPS.

These results honestly shocked me and I couldn’t believe them.

So I went and did the tests again.

But I had the same results each time.

Why does your skin affect your FPS?

The theory is that the FPS loss with certain skins may have something to do with the way animations are rendered with Unreal Engine’s Chaos Physics System.

So skins with a lot of visuals could lower your FPS because there are more animations to render. But simple skins (like the default skin) can give you better FPS.

I was interested to find out what would happen to my FPS when using higher settings.

So I tested the default skin against the Calamity skin combination again. But this time using all Epic settings.

I knew that using higher settings would reduce my FPS, and I thought it would have a greater impact on the Calamity skin because of the animations.

Here are the results when the tests were run using Epic settings:

You can see that this time the average FPS, 1% low FPS, and 0.1% low FPS are almost the same. This was surprising and made me even more confused.

Why does using low settings have a greater impact on the FPS difference between skins than high settings?

The fact is that the skin you use in Fortnite can significantly affect your FPS and this discovery is still mindblowing to me.

I’ll admit, when I first saw the Tweet, I thought it was bait to get more impressions.

But it turns out that your skin choice in Fortnite really does matter more than for just aesthetic reasons or to create more space on your screen.

Now I don’t know if it’s the skins themselves, or if it’s the combination of back bling and pickaxe that is causing the change in FPS.

Unfortunately, there are literally millions of different outfit combinations and it would take me forever to test everything.

But we know for sure that using certain skin combinations can dramatically lower your FPS.

So the best thing you can do to protect your FPS is to only use basic skins, back bling, and pickaxes. If you want to be extra safe, then use the default skin with no back bling and the default pickaxe.

If you have a particular skin combination that you main, then I would suggest benchmarking it against the default skin in a Creative map like I’ve done in this post.

I hope that Epic Games are aware of this problem and find a solution to this. It’s unacceptable that certain skin combinations can drop your FPS so drastically and put you at a disadvantage.

Anyway, that’s all I have to say about this. I hope you’ve found this helpful and it makes you more carefully consider your skin choice in Fortnite.

If you want to learn other ways to improve your FPS, then read this guide to increasing your FPS in Fortnite now.